A Brief History of Powerless Play in China

A long blank period: Before the 1980s, there were basically no manufacturers, no industry associations, and no national standards.

Since the 1980s, China began to set up relevant industry associations, there are also some manufacturers, whether small workshops or small-scale production and processing plants, out of the country, began to learn the U.S. production processes and methods.

In 86, the China Toy and Baby Products Association was established, its predecessor is the China Toy Association, before the size of the toys collectively called toys, after these products to the Association to manage, to do a certain integration of resources.

In 1987, the China Association of Amusement Parks and Attractions (CAAPA) was established, and its official "CAAPA" exhibition is held in Shanghai and Beijing every year, but the main products are still mainly theme parks.

The projects at that time were mainly for school and paradise projects, and later gradually were real estate community projects for property developers.

Development and popularization stage: 2000 to 2010

ushered in the industry's golden decade, the rapid popularity of the market, international brands of amusement equipment began to enter China to set up offices, through the form of agents or distribution into China's market, while domestic manufacturers sprang up, building the foundation of today's nearly 1,000

At this moment the relevant national standards have been promulgated one after another, but the standards for non-powered rides seem to be far away. 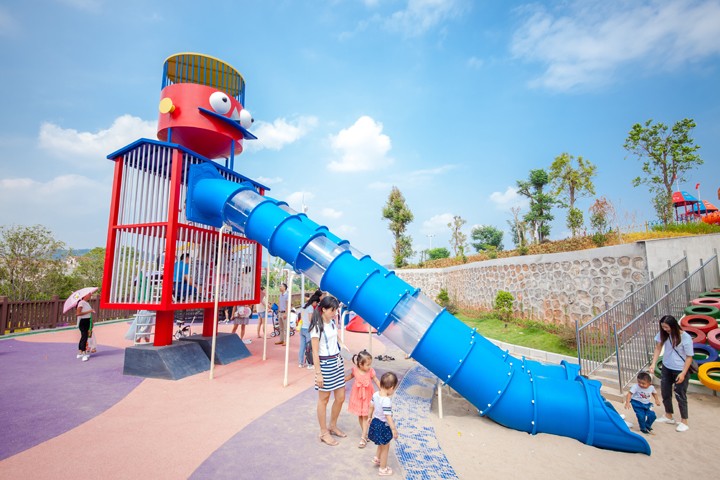 Phase of change and innovation: 2010 to present

After entering the Internet + era, China's industry information is becoming more and more symmetrical with Europe and the United States, advanced production processes, design and development concepts, including industry safety standards, etc. have been introduced one after another. So far, China's market shift skyward, from quantity to quality, product to diversification, quality to differentiation.

No power park is ushering in the best time, but also encountered the worst time, because of the fierce competition, so that many low-end or purely to price, product quantity to occupy the market, because of the meager profits, will face a lot of pressure to survive. But many have innovative, design language, and stand in the customer market perspective to develop the company, on the contrary, will usher in opportunities. 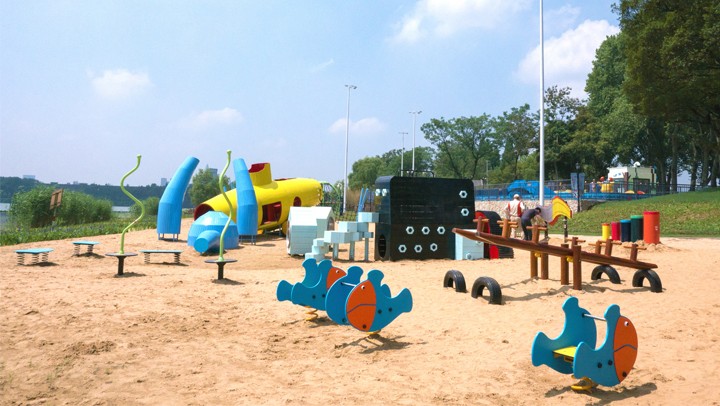 Title: A Brief History of Powerless Play in China
Article address:
Follow us：

Powerby: Injnet
Privacy statement ：we are ensure that user information is not disclosed to third parties 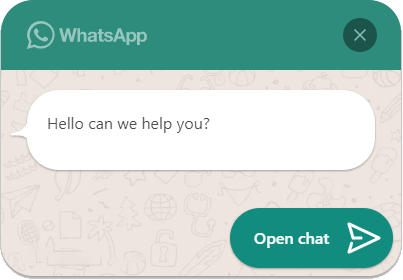